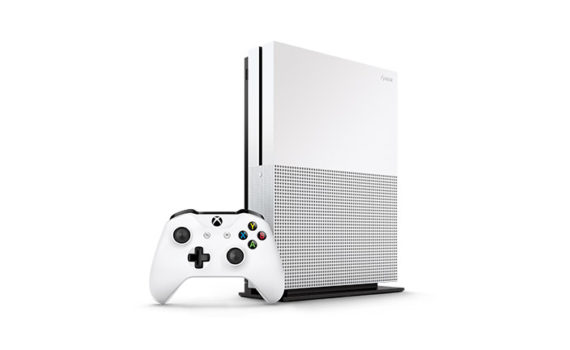 The PlayStation 4 has consistently led console sales this generation, but the Xbox One may be gaining traction. Last night, Microsoft’s corporate VP of Xbox marketing Mike Nichols cited the industry-tracking NPD Group with the news that the Xbox One was the best-selling console in the US for August, making it two straight months atop the chart.

In July, Xbox One sales were bolstered by a price cut to the machine. Last month, the system’s numbers were helped by the launch of the Xbox One S, which adds 4K Blu-ray and video streaming, as well as HDR support for games.

Microsoft touting Xbox One’s sales performance relative to the competition is a reversal of the company’s position in recent years, as it has steadily downplayed the significance of unit sales and instead pushed Xbox Live engagement as a better metric of the business’ health.

Nichols did offer an update on the engagement front as well, saying that total global gaming hours on Xbox One increased 42% year-over-year in August.