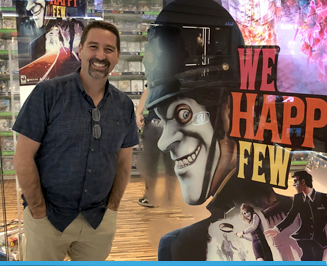 David Gershik has been a leader in promoting business opportunities in Latin America for more than fifteen years. In more than a quarter century in the video game business, David established brands like Grand Theft Auto, Telltale Games’ The Walking Dead, Overcooked, Fortnite, Steel Series, Power A, Kabrita and many others into North and South American markets. After starting his career with LucasArts, he moved on to assist the startup Gathering of Developers before their acquisition by Take 2 Interactive. During his 12 years at Take 2, David managed the sales of more than $4 billion dollars in console and PC games including some of the most successful video game franchises of all time as the company expanded from $36 million in revenue in the Americas to more than $700 million. David also extended Take 2’s North American business by doubling their business in Canada and extending their sales presence into Latin America. Despite challenging economic headwinds, David left Take 2 in 2011 to start up 1080partners to help businesses extend their brands into Latin America. Over the years, 1080partners has expanded beyond video games into accessories, licensed goods and collectibles, consumer electronics and other home goods and introduced dozens of brands into Mexico and Latin America. 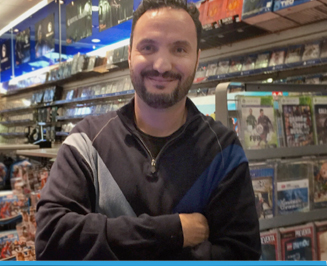 Carlos Berumen began his career in games in 2002 as VP of Sales at Gamexpress, Mexico’s largest distributor. In 2003, Carlos opened 35 new specialty retail stores across Mexico- becoming one of the largest specialty gaming retailers in Latin America. A few years later, he led the company’s expansion outside of Mexico into Chile and Brazil. In 2010, Carlos obtained record distribution sales and profit on $140 million in revenue. Carlos started up operations in Miami, Colombia and Panama in 2012 to expand Gamexpress’ sales into Latin America- adding revenue of $25 million after just one year. Having attended Mexico’s prestigious PanAmerican Institute for High Business Direction, Carlos comes to 1080partners with the experience and relationships to make an immediate impact on your business in Latin America. Carlos is the architect of our Latin America focused ecommerce strategy while leading the expansion of our distribution infrastructure in Mexico City and providing strategic guidance for our expansion in other regions. 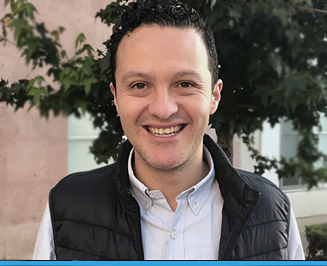 Ernesto Peña Ernesto Peña comes to 1080partners from Gamers, one of the largest specialty video game stores in Latin America, where he supervised commercial strategies. There, Ernesto achieved growth of more than 50% while developing new product lines in stores and optimizing the company’s working capital. Ernesto was the purchasing manager for Gamexpress, which, at the time, was the largest video game and accessory distributor in Latin America. Ernesto also has experience working for Nestlé in supply chain management and marketing, and before that, he worked in the purchasing department for home décor and seasonal for a large regional retailer. In addition to developing an in-depth knowledge of organizational products and processes for both internal and external reporting, Ernesto manages our regional Amazon business for the vendor side as well as our marketplaces. On top of all that, he is also in charge of developing new supplier relationships. 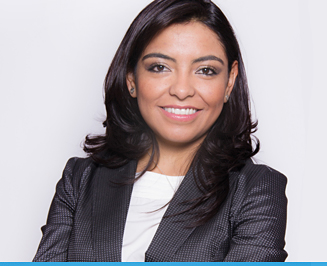 Mariana Paniagua has 15 years of experience in budgeting, developing projects, managing teams and providing excellent customer service for the Mexican government, government agencies and companies such as PEMEX, SENER, SEMARNAT and the PEI. Prior to joining 1080partners, Mariana worked as Key Account Manager for an IT company working with key clients such as NESTLE, Johnson & Johnson and Herdez successfully extending their contracts and ensuring a high quality customer experience. After living in Scotland for a year, Mariana joined us to manage our customer service and administration. 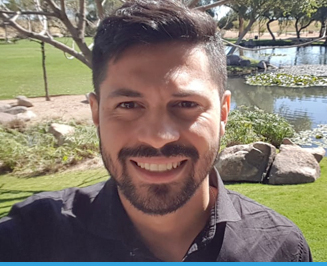 Rafael Velame has more than 15 years of experience growing brands in in Brazil and throughout Latin America. Rafael began his career at NC Games, the largest distributor of video games in Brazil, successfully negotiating the ins and outs of the importation process and the complicated taxes around it. Once local replication became established, Rafael transitioned to managing sales, marketing, production, and distribution for several of the largest publishers in the industry. In addition to his responsibilities at NC Games, Rafael also managed the purchase of products for UZ Games, the largest specialty game retailer in Brazil. Rafael manages 1080partners portfolio in Brazil, Paraguay and the Rest of Latin America. 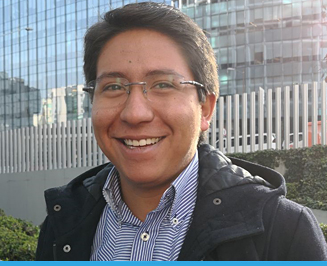 Gustavo Trinker has 5 years of experience providing technology solutions for companies such as SAP, MicroStrategy and Informatica. As a key account manager he worked with high profile clients such as Alsea, Telefónica, ADO and Toyota Financial Services, achieving a 30% growth in sales.  Gustavo is managing e-commerce sales and operations for Mercado Libre, Walmart, Liverpool, Elektra and ClaroShop out of our office in Mexico City. 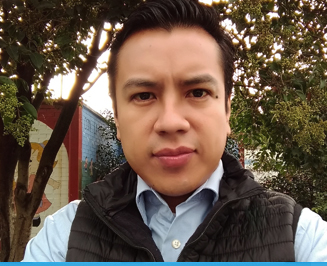 Roberto Espejel started his career in logistics at the International Airport of Mexico City in the customs pavilion as head of import operations for the Mexican customs agencies. He later joined American President Lines Ltd. where he managed the import and export operations in seaports for different companies such as Sony, Walmart, Panasonic, Samsung, Hasbro, Bridgestone, Firestone, Philips and many others. That experience led him to a position with the Mexican Ministry of Foreign Relations. Before joining our team, he coordinated the operations of an official distributor of the Lutron brand in Mexico. Roberto is currently our logistics manager, responsible for the import and export operations from Mexico City. 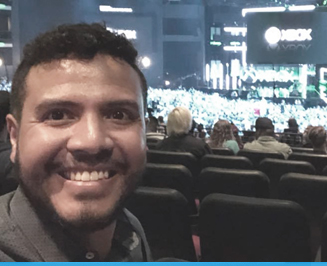 Miguel Zamora started his career in videogames in 2012 at Gameplanet, Mexico’s top specialty game retailer. There he oversaw supply chain development and management, coordinating both commercial and operations teams for successful purchases and on-time store deliveries for all product categories, including AAA product launches. Miguel also optimized their purchase and replenishment process, analyzing product shortages/overstock, and developed strategies to fulfill their sales/inventory KPI´s. He successfully introduced and managed the PC Gaming category with top brands such as Astro/Logitech, HyperX, Seagate, and Razer. Mike is managing purchasing and forecasting process out of Mexico City.