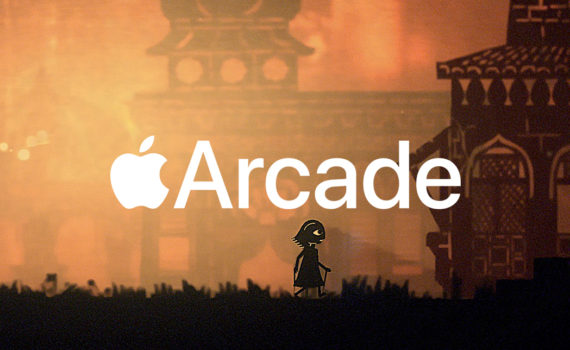 Apple has revealed more details about its upcoming premium game service, Apple Arcade, including confirmation the subscription will launch on September 19, 2019, for $5 a month.

First announced back in March 2019, Apple stated the subscription service for iOS was “unlike any other” service and would feature “over 100 groundbreaking new games where storytelling and design are pushed further than ever before”. One subscription will unlock the entire catalogue across 150 counties, and all games will be available – without ads or in-app purchases – to download to your device. Up to six family members are able to share a single subscription.

At the time, Apple said it “will be partnering with a variety of high-profile studios and publishers” including Annapurna Interactive, Bossa Studios, Cartoon Network, Konami, Lego, Mistwalker, and Ustwo Games, and reported it would be “contributing development costs” to some of the games on its new service.

“We are so excited to launch Apple Arcade on the App Store. A curated selection of over 100 new and exclusive games from many of the most innovative game developers in the world is the perfect complement to the App Store’s existing massive catalogue of games,” said Phil Schiller, Apple’s senior vice president of Worldwide Marketing.

“We think customers of all ages are going to be delighted that a single subscription gives the whole family unlimited access to the full catalogue of amazing Apple Arcade games, all without any ads or additional purchases, while knowing every game must meet Apple’s high privacy standards.” 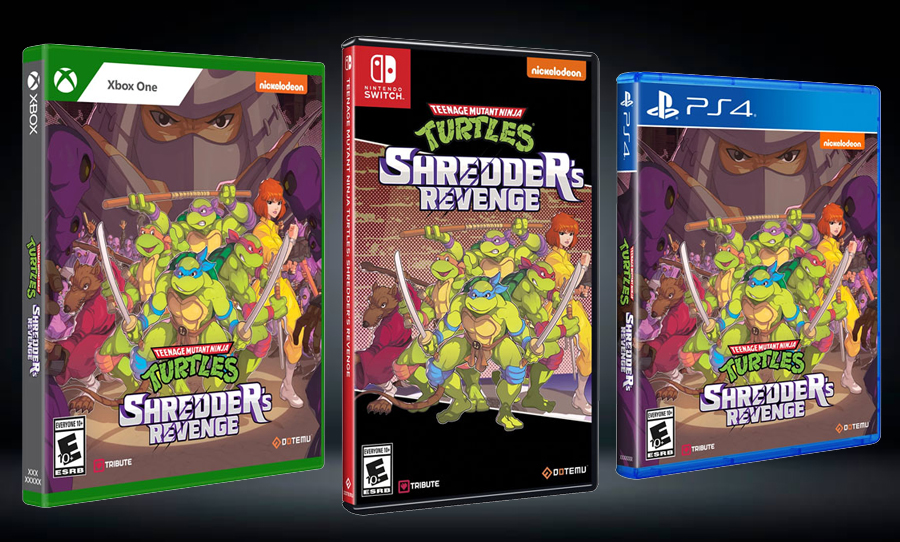 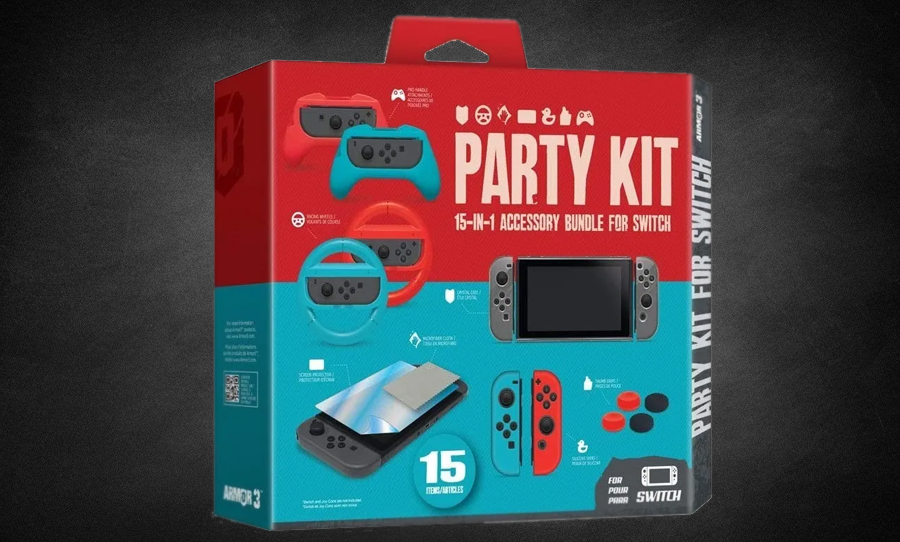 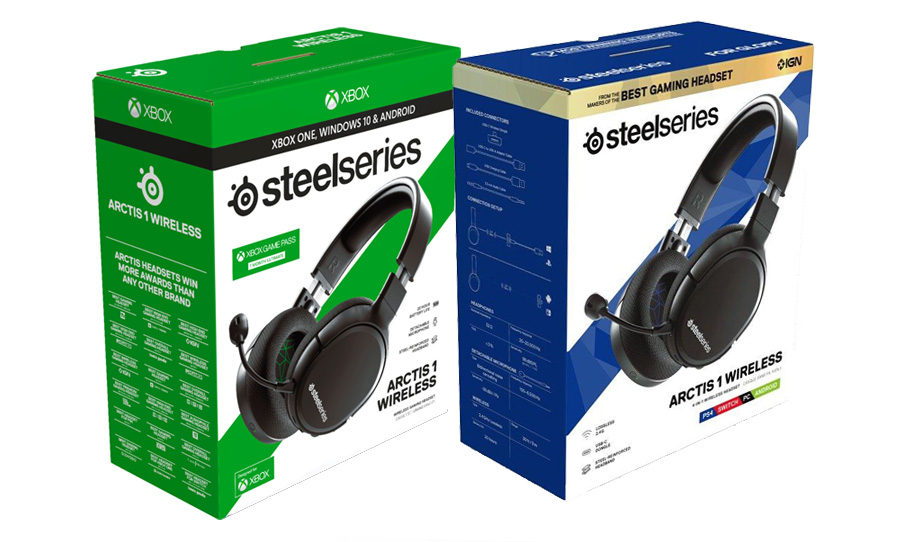 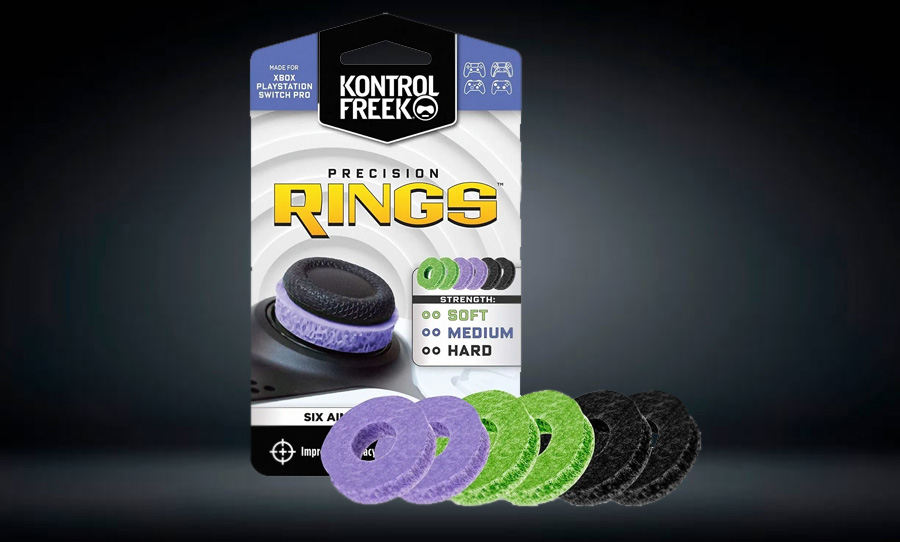 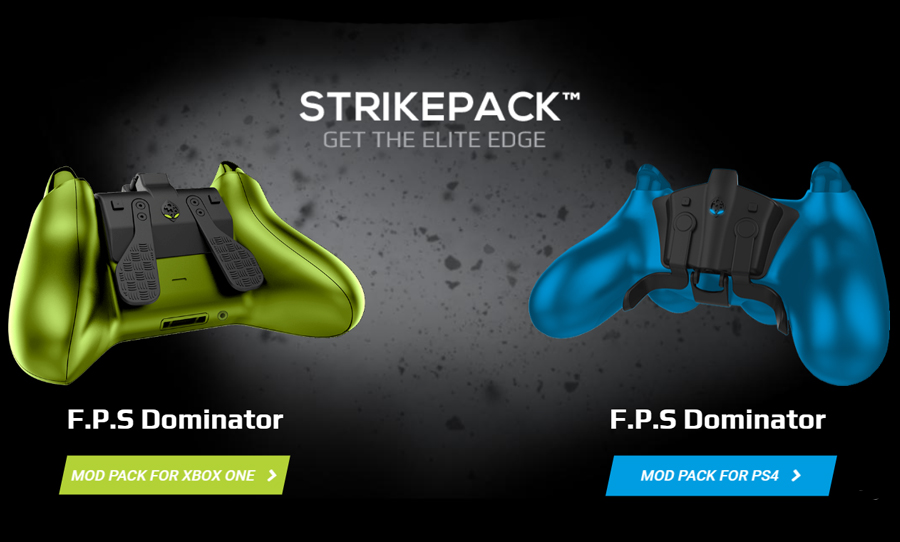 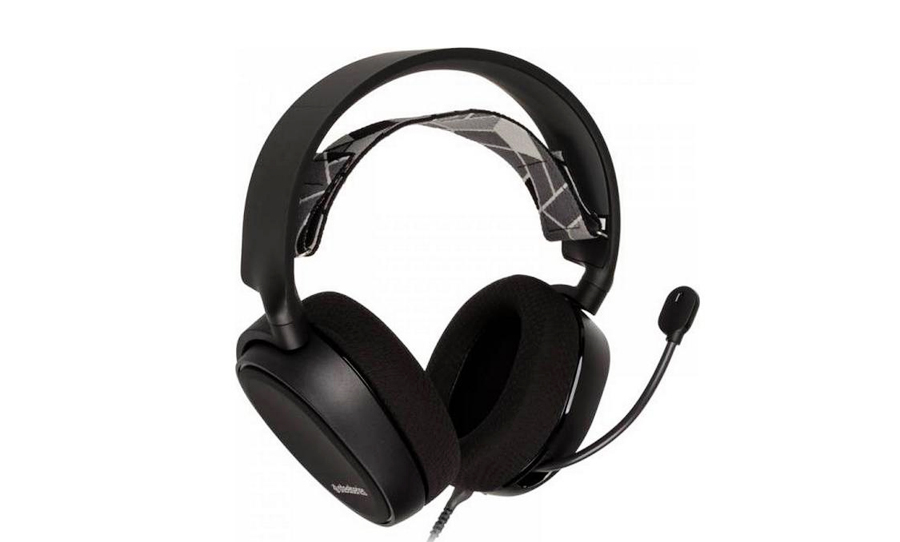 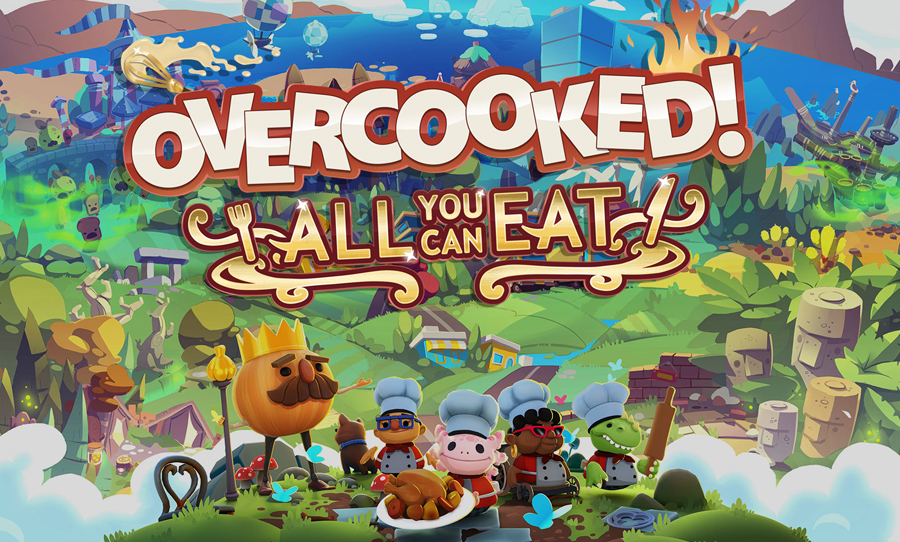 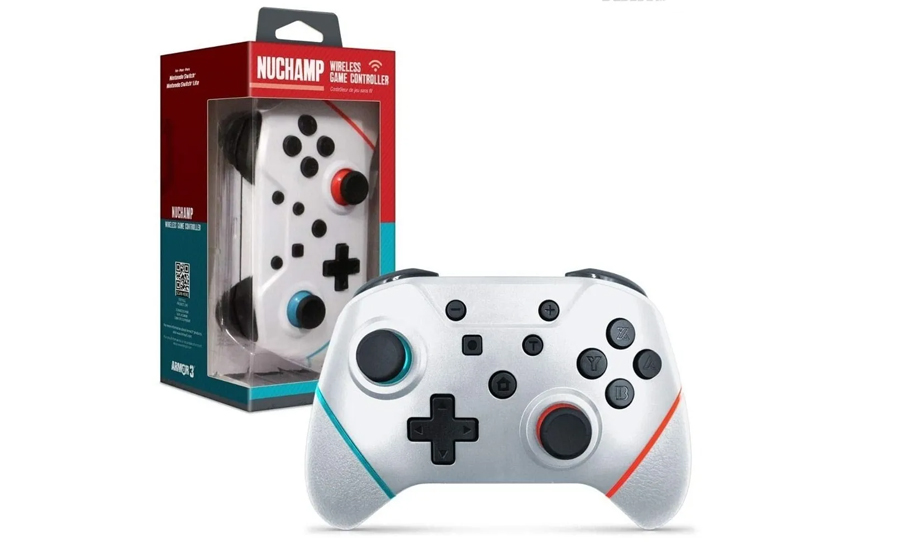 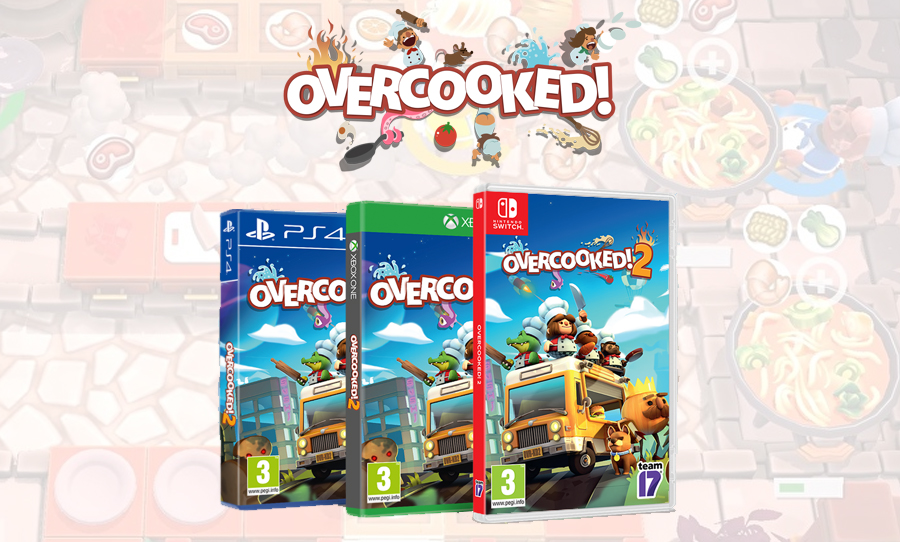 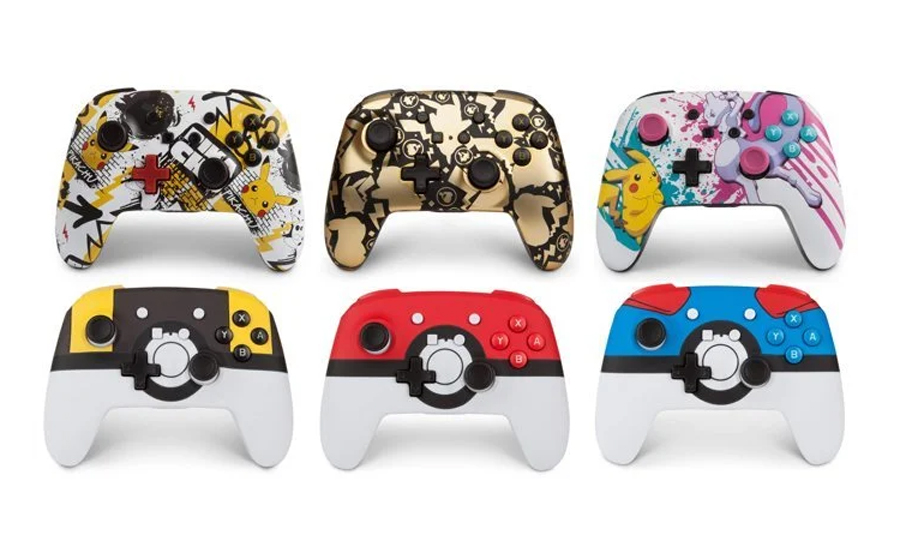 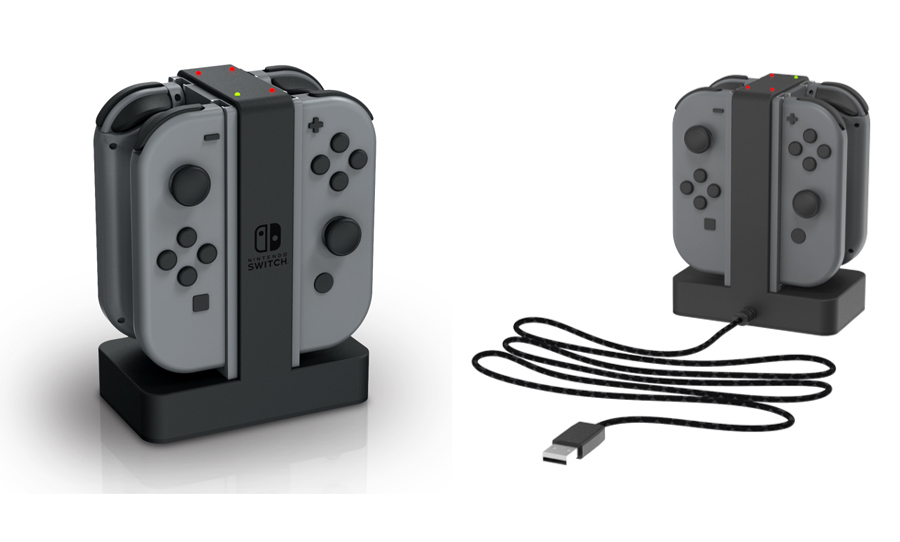 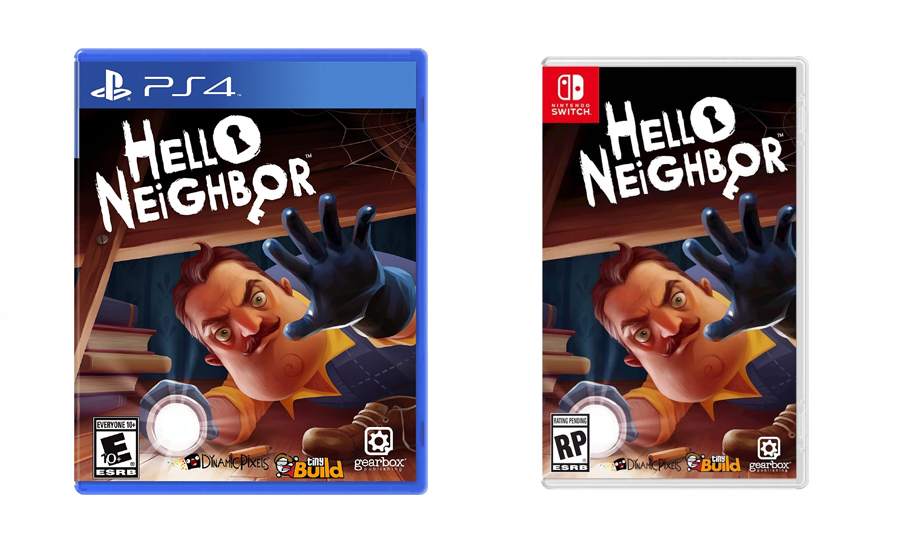 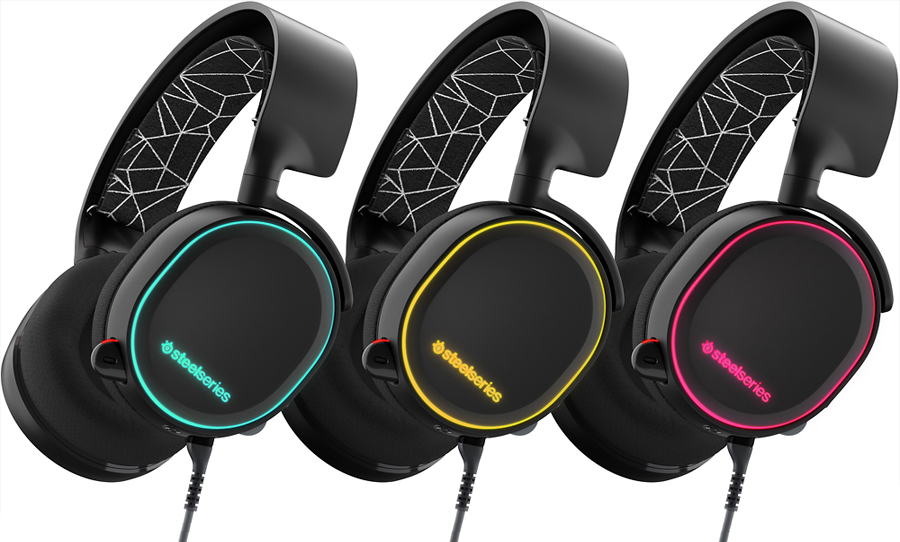 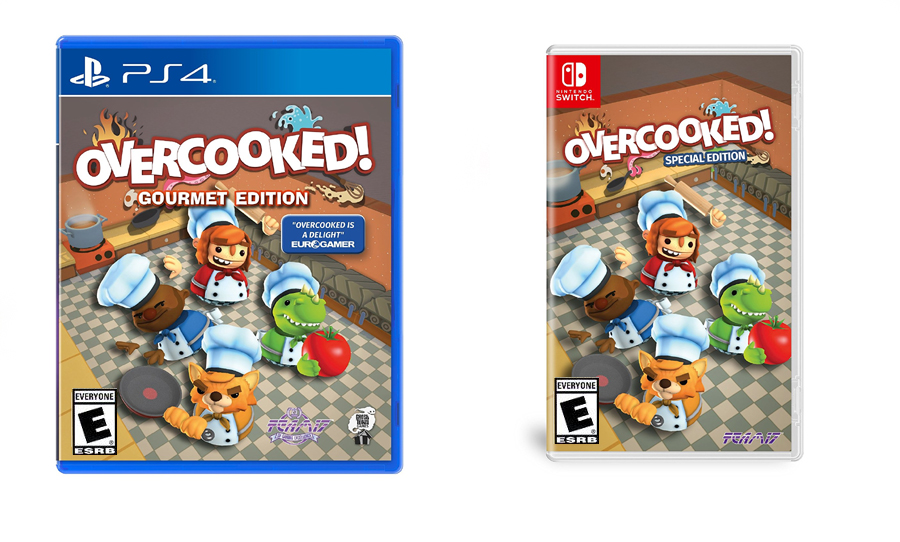 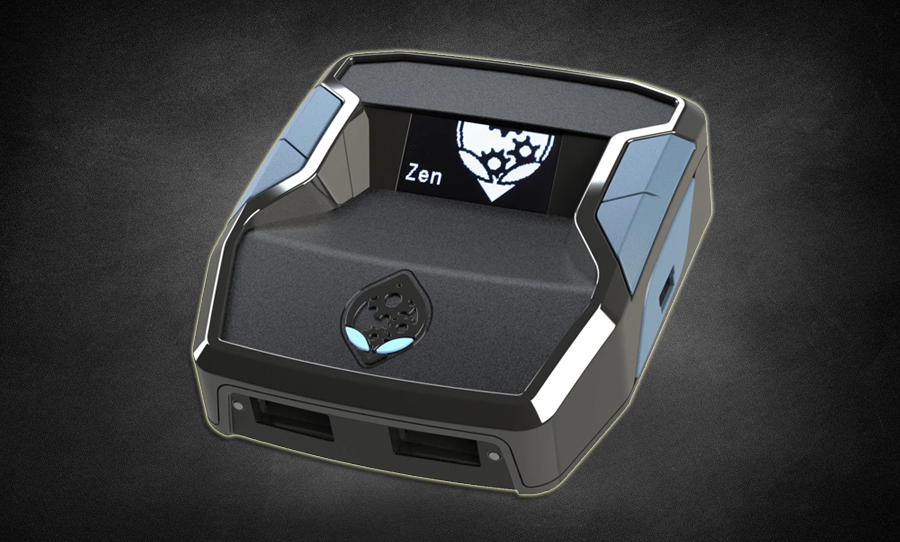 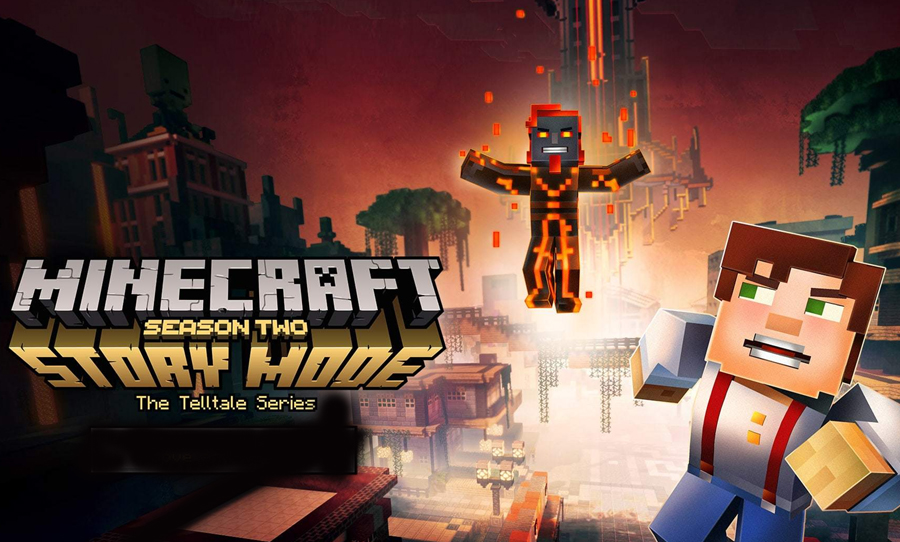