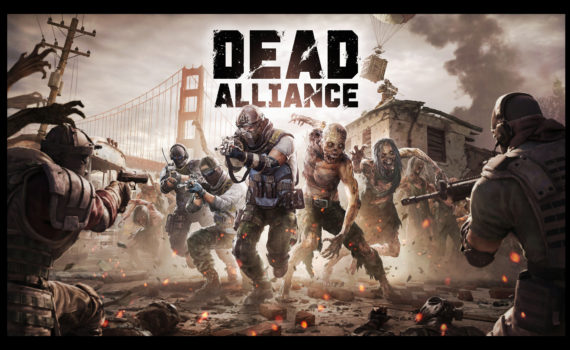 Dead Alliance is now available on Xbox One, PS4 and PC from Maximum Games. Dead Alliance is the fast paced shooter that lets players unleash flesh-hungry zombies against one another in battle. The game is available at major retailers throughout Latam. The “Rapid Dominance” Day One Edition contains three bonus loadouts featuring unique multiplayer weapons and perks.

Developed by Psyop Games and IllFonic, Dead Alliance raises the stakes of competitive shooters with zMods, zombie-controlling tech that turns the undead into powerful weapons. Set in a post-apocalyptic wasteland where warring military factions fight for control of humanity’s last resources, zombies can swarm, flank, block, distract and surprise opponents, swinging a fight in the blink of an eye. The game includes a variety of single-player and 4v4 multiplayer modes, including Team Deathmatch, King of the Hill, Capture and Hold, Free for All, the MOBA-inspired Attrition mode, and Solo Survival.