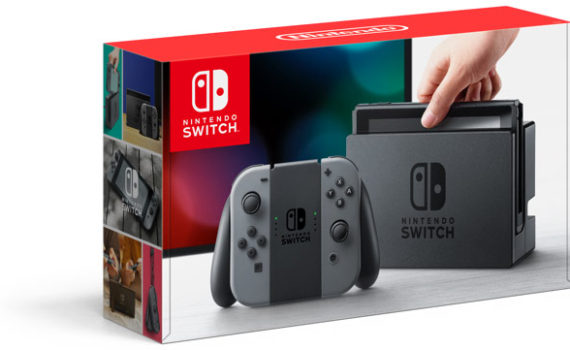 DFC Intelligence released its latest global game industry forecasts. With new hardware systems from Nintendo, Microsoft and Sony along with continued growth of mobile and PC games, the video game industry is expected to reach record sales of $102 billion this year, up 8 per cent over 2016 that represents a significant milestone for the game industry.

However, even with major industry growth, the new forecasts represent a slight downgrade of previous forecasts for the Xbox One that has not been meeting expectations in recent years.

“Xbox One X [a 4K version of the console] is an expensive system designed to appeal to a fairly narrow demographic of gamers who want high quality graphics but do not want to spend money on a high-end PC,” said DFC analyst David Cole. “The challenge is that is a fairly small addressable market, even as sales of 4k television sets start to soar. Both the Nintendo Switch or Sony PlayStation 4 offer a very strong value proposition that consumers seem to be flocking to.”

While the number of titles sounds impressive, DFC believes it will not be enough to drive major sales for the Xbox One X. “Many of the exclusives are fairly minor indie titles that will probably not take advantage of the enhanced graphics features of the system,” added Cole. “Furthermore, the leap from 1080 to 4k resolution is simply not as revolutionary as the previous movement from standard definition to high definition.