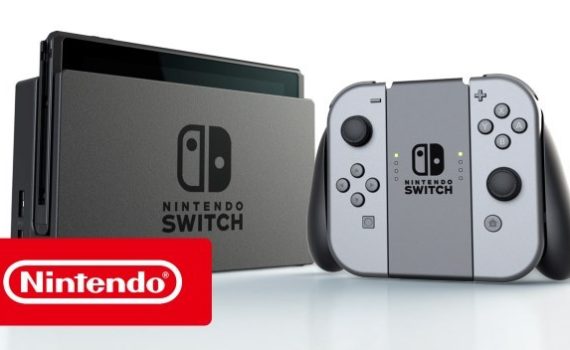 Nintendo has announced as part of the March NPD results that the Switch has become its fastest selling video game system ever in the US.

The console shifted 906k units in March. That puts it ever so slightly ahead of the Wii U, which sold 890k in its first five weeks. It of course must also be noted that Switch has accomplished this in March and not in the months leading up to Christmas.

Interestingly, sales of The Legend of Zelda: Breath of the Wild have hit 1.3m units in the US. While 460k of these were for Wii U, 925k were for Switch, meaning that the game sold more copies than the console. Nintendo speculates that folk are buying both the standard and limited edition of the game.

The numbers also make Breath of the Wild Nintendo’s fastest selling US game ever.

“Nintendo always strives to offer consumers something fun, new and different,” Nintendo of America’s president and COO Reggie Fils-Aime said. “With its various play modes and the innovative features of the Joy-Con controllers, Nintendo Switch provides unique experiences that people can take with them anywhere and share with anyone.”

Nintendo added that it continues to try and meet demand for the console, with new shipments still rolling in.

Elsewhere, analyst Superdata reckons that global Switch sales now stand at around 2.4 units. As a result, it has increased its 2017 sales forecast for the console from 5m units to 7.2m.

Superdata CEO Joost Van Dreunen said: “Nintendo is performing above expectations, which suggests that, at least for now, it is well on its way to restore investor confidence.”