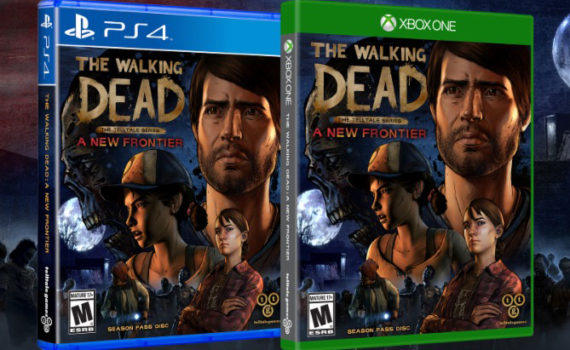 The ESA also reports that the US games industry’s value contributed more than $11.7bn to the US GDP in 2015, resulting in a 3.7 per cent annual growth rate over the 2013 value added.

Over 65,000 are now directly employed by the US games industry as well. Of that figure, around 28,000 were employed by larger publishing firms, while approximately 37,000 were employed by smaller developer firms. Over 220,000 people rely on the US games industry as a whole. As for overall employment growth in the video game industry, this grew at an annual rate of 2.9 per cent, which is more than double the rate of the US job market.

Likewise, the report found that there were 2,457 video game companies operating in 2,858 locations in 2015, in all 50 US states. However, around 85 per cent of employees in the US game software publishing industry were found in one of just seven states, with the highest proportion of employees found, unsurprisingly, in California. California alone accounts for around 54 per cent of the total number of game publishing employees.

“The 21st Century knowledge economy demands a creative and innovative workforce. The interactive entertainment industry is powered by real jobs that develop the most innovative and remarkable technology and entertainment in the world. These high-paying, creative careers build communities all across the US,” said Michael Gallagher, president and CEO of ESA.