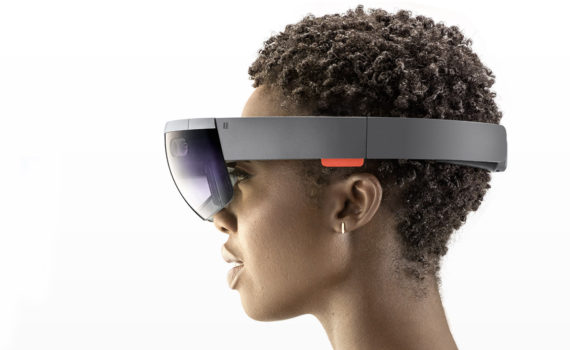 Sitting down with Phil Spencer last month in Sydney, the Head of Xbox discussed where virtual reality sits in his plan for both Xbox One and Windows PC gaming.

“I don’t know, just to be honest,” Spencer began. “I love the technology behind VR. I have an HTC Vive, I have an Oculus. I’ve used the PlayStation [VR] device a lot in demos and stuff.”

Despite trying virtual reality in most of its current forms, Spencer’s not yet sold. “I don’t think the creators in the game space have yet found – well, they haven’t obviously perfected the craft of building VR games,” he said. “It’s so early, I think we’re a couple of years before we’ll really see that hit mainstream.

“I’ve seen great video uses of VR, like taking you to places you can never time travel, just the bottom of the Grand Canyon, or they simulate the surface of Mars, some really cool experiences users can see.”

Just because Spencer’s not seeing the type of applications he’d like to doesn’t mean he’s not planning ahead.

“I think VR will find its spot in gaming; I would make that bet,” he continued. “We designed Scorpio as a VR-capable console. Whether that happens this year, next year or the year after… like I said, I still think the creative community has to get its arms around what are these new tools, and this new feeling — this new immersion.

“What experiences do you put in people’s hands to have a long term engagement? Most of these things I’m playing now feel like demos and experiments, which I actually think it’s absolutely the right thing to have happened. That’s not a criticism at all, but should be happening. But I think it will take time.”

Spencer is also worried about the cumbersome nature of current VR devices.

“If I think about the technology I would say the idea… that I’m going to put on a head-mounted display and have a wire hanging out the back of my head that connects to some box in a room [is wrong]. It’s gotta go away. Most non-core gaming people are not going to do that.

“Whether people are going to put something on their head, I think is actually a legitimate question. They’re definitely not going to walk around in a shielded environment with a cord at scale. That’s absolutely where VR has to be today.”

I asked if Microsoft’s HoloLens fills that gap.

“In the long run, we need untethered solutions. You need to have the compute capability not be wired to my display that’s on my head. That means I either have some kind of high-bandwidth wireless HDMI or I have compute here. With the HoloLens we’ve chosen to put compute in the HMD itself, so it’s right there. The other thing I think most people who look along in this technology is a mixed reality world where I have a head mounted display that’s able to go from a fully enclosed, opaque world that is VR to a fully transparent world where I’m seeing augmentation in my world makes sense. I should have one device that spans both.

Since the interview, Microsoft has announced a partnership with Acer, Asus, Dell, HP and Lenovo to bring VR headsets to Windows PC via the Windows 10 Creators Update. Said headsets will sport “inside out six degrees of freedom sensors,” meaning they won’t require an extra camera accessory like HTC Vive, PlayStation VR or Oculus VR.