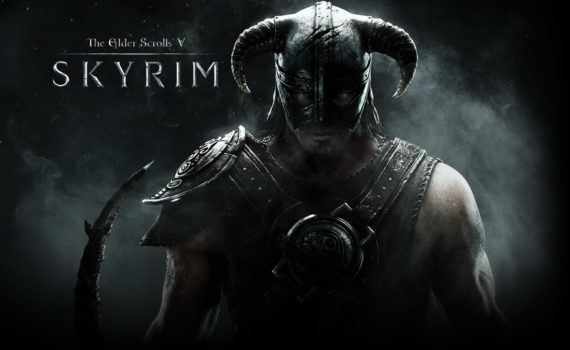 Titles such as The Witcher III and Skyrim may be the leading names in the modern RPG market, but Pillars of Eternity developer Obsidian says there’s still a huge demand for old-school isometric role playing games.

In an interview with MCV about its new RPG title Tyranny, Obsidian game director Brian Heins said that the performance of recent titles in this sector proves that there is still an audience.

Compared to current RPG heavyweights, such as CD Projekt Red’s Witcher franchise and The Elder Scrolls series from Bethesda, these classic RPGs usually don’t look very modern, as most of its prominent entries were released in the late ‘90s and early ‘00s – such as 1996’s Diablo, 1997’s Fallout or 1998’s Baldur’s Gate.

“The success of Pillars of Eternity, Wasteland 2, and Divinity: Original Sin – just to name a few – have shown that there’s a vocal audience that loves these types of games and wants to play more of them. As a fan of this type of RPG for many years, I’m thrilled to be able to develop more of them.”