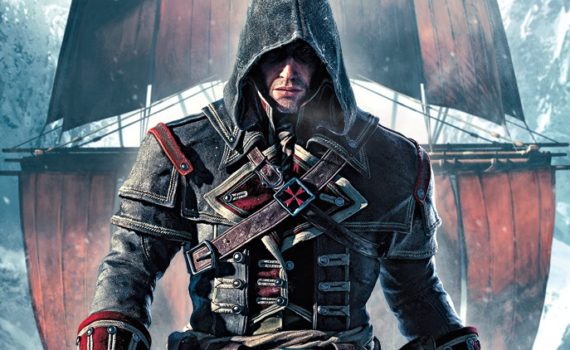 French publisher Ubisoft has outsold all of its competitors across a number of key territories so far in 2016.

It says that NPD data shows that is has for six months been the top publisher by sales year-to-date in 2016. This applies to Europe, the US, Canada and Australia. In Europe and Australia it has a 14.9 per cent market share, while in the US and Canada it stands at 13 per cent.

It also says The Division is the year’s best-selling title and Far Cry Primal resides in the Top Ten. In addition, Rainbow Six Siege has seen a 40 per cent boost in active players since its last update.

The Division has certainly smashed some records since its release earlier this year, becoming Ubisoft’s biggest day one seller, setting a new Q1 sales benchmark and claiming the new IP sales record.