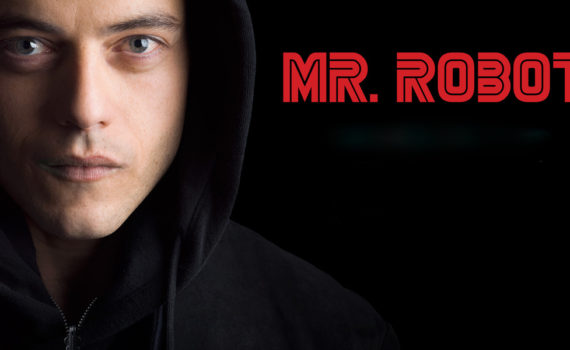 The popular NBC series centres around the hacking skills of lead character Elliot, played by Until Dawn’s Rami Malek.

Mr. Robot also features a Microsoft-style company named E Corp, nicknamed Evil Corp by hackers – and it is this fictional organisation that Telltale has begun spoofing.

Telltale has an incredibly busy slate right now, so the addition of yet another series would be a little surprising. Still, the developer has been known to announce projects long in advance, and Mr. Robot would fit with the studio’s focus on narrative storytelling.

Other games currently in production at Telltale include its new Batman series, an untitled Marvel game, a third season of The Walking Dead and a second season for Game of Thrones.

Beyond these, the studio has also said it is developing “supershow” projects based on a game and TV hybrid model.