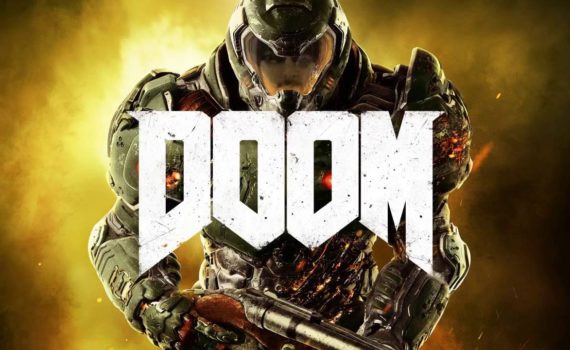 Video Games total sales in Latin America were of US$1.86 billion in 2014 and are expected to reach, US$2.7 billion in 2019, with a 8.4% CAGR according to findings of the global study “Perspectivas del sector de Entretenimiento y Medios 2015-2019” conducted by PwC.

The research study analyzed the various segments and concluded that the “traditional games” had revenues of US $1.21 billion in 2014 and is expected to reach US$ 1.79 billion by 2019.

In addition, PC gaming total revenues will increase at a 10% CAGR and reach US $920 million in 2019. This will be backed by a decline in physical PC games sales, offset by an increase in sales of digital format games.

The report reveals that the video game market sales globally were of US$70.78 billion dollars in 2014.

The industry growth in Argentina, in the last four years, has been remarkable: in 2010, annual sales were of only US $66 million and last year the figure reached US $124 million. The increase represents a total growth of 87% in just four years.

The report forecasts that the market will continue growing at 10.3% CAGR to reach US $201 million in 2019. Thus, Argentina will be one of the few countries in the world with a double-digit growth during the 2015-2019 period.