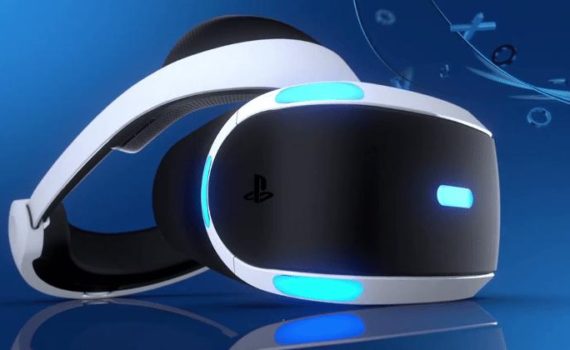 This has been a big year for virtual reality, with two major devices having already launched and one more still to come. We’re months away from the first holiday shopping season with all of these devices on the market, and intent to purchase a VR device of some kind is high, according to a new survey shared with GameSpot.

The survey was conducted by marketing group B/HI and research supplier Listen Research. Among the 300 respondents, all of whom play console or PC games for at least five hours a week, 74 percent said they intend to purchase a VR device, while 60 percent hope to get one as a gift.

Console players are slightly more likely to purchase a VR device (75 percent) than those on PC (73 percent). Two out of three respondents plan to buy one in the next three months.

Maybe most interestingly, 42 percent were “very or somewhat concerned” about motion sickness stemming from the use of a VR device. Despite this, 71 percent said that would have little or no impact on their decision to buy one.

41 percent said they were worried about spreading germs by sharing a VR device, but slightly more–42 percent–were worried about how they’d look while wearing a headset. Appearing cool is more important than contracting pink eye, in other words.

61 percent also expressed concern over the price of VR. On average, respondents said they anticipate paying $499 for a VR device, while only 42 percent expected to pay more. PlayStation VR is priced at $400, but it requires a PlayStation camera (a bundle with this and other accessories will be available for $500). The primary VR headsets for PC, Oculus Rift and Vive, cost $600 and $800, respectively.

Both Rift and Vive are already available, while PS VR launches in October. Meanwhile, Nintendo is researching the tech and Microsoft has confirmed next year’s iteration of the Xbox, Project Scorpio, will support VR, though it has not announced specifics plans for how that will work.