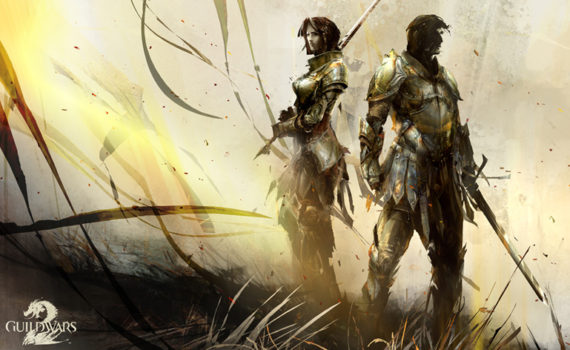 Heart of Thorns is the first expansion pack for the MMO Guild Wars 2 by developer ArenaNet.

The expansion adds the Mastery system, an endgame, account-based PvP progression system. Players will earn mastery points as they explore the map, complete missions, and other activities, which they’ll be able to spend them on abilities available across characters for your PVP account. For example, players will be able to buy the hand gliding ability, and improve it to reach hard to reach locations.

It also introduces Specializations, which give existing classes access to new skills and weapons, the new Revenant profession, a new World vs. World Borderland map, and the competitive PvP Stronghold mode, where players fight for control of supplies, recruit troops, and attack the enemy stronghold.