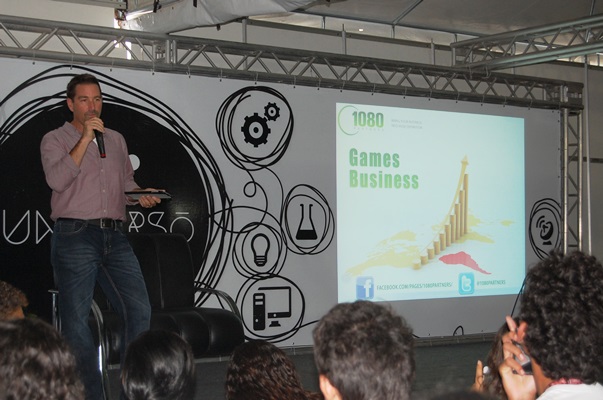 Universe IF was split between Startup Planet, Planet Play, and the Planet Link. The Startup award for the best business ideas in technology. Students and federal institutes nationwide servers registered their projects in “Challenge of Ideas”. The purpose of the competition is to encourage the culture of startup (term used to talk about businesses that are starting their activities) in the federal system. 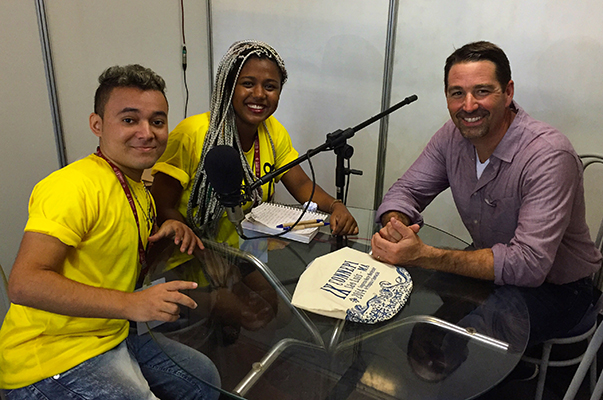 “Any one of you can succeed in being a superstar in the field of video games,” said the American businessman David Gershik this Thursday (5) to an audience composed mostly of young students in Federal Institutes of Education, science and Technology. Renowned entrepreneur in the gaming industry, Gershik presented the lecture “Brazil, an intense dream: The business of games on-largest economy in Latin America,” on stage at the Planet Startup, one of the spaces for the activities of the Universo IF. 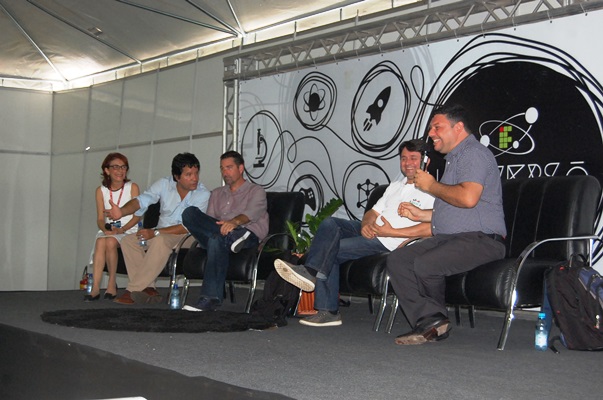 Soon after the lecture, there was a panel that broadened the debate on the gaming market of Brazil. Besides David Gershik, two other names in the business of games participated in the debate Moacyr Alves and Jorge Proenca. Professor Virginia Freire, Advisor of International Relations of IFMA was the mediator of the panel. Among the issues highlighted in the debate were: prejudice against those who work with games, educational ways that games can take and the decentralization of the game development process in the country. 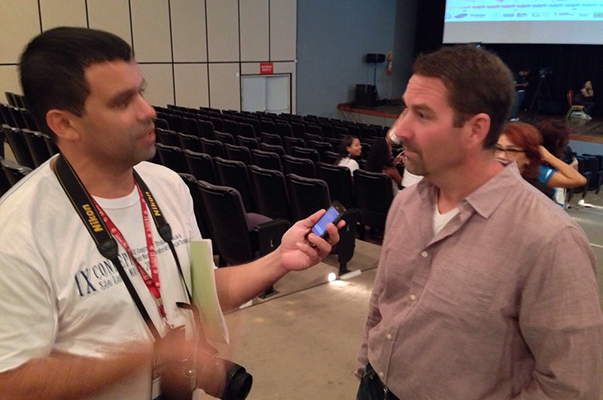